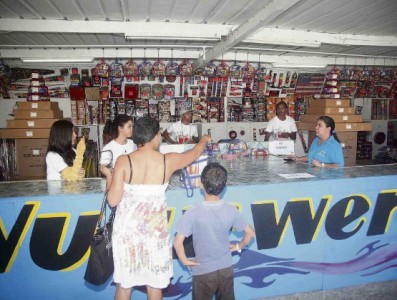 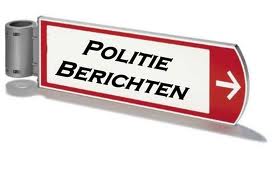 END_OF_DOCUMENT_TOKEN_TO_BE_REPLACED

Aqualectra to blame for crimes committed due to power outages

Because the government kept on offering building permits to projects that couldn’t be supplied with power, Aqualectra continuously had to switch power to supply households during 2012.
The very busy street near the resorts of Jan Thiel has been without streetlights for a couple of months now.

Also here permits were corruptly granted to developers for them to make more money, but now refuse to pay room-taxes because of a lack of sufficient power supply. In fact the dark environments suit the crime rings that can now operate undetected.

Steeling license plates or damaging vehicles that cannot be stolen and/or puncturing their tires requires citizens to hold Aqualectra responsible for the damage caused due to lack of adequate and regulated power service.