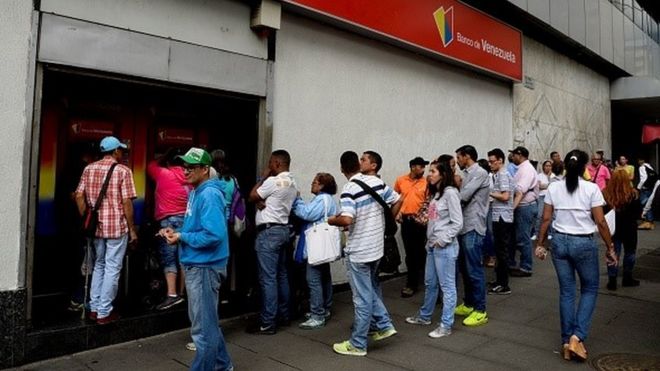 On Friday, Venezuela’s credit card and cash machine system froze, leaving businesses unable to process transactions and having to ask for cash or to delay payment.

Venezuela is issuing new higher-value notes to help deal with some of the practical problems of soaring inflation. A backpack full of cash is often required to pay bills at a restaurant or supermarket. END_OF_DOCUMENT_TOKEN_TO_BE_REPLACED 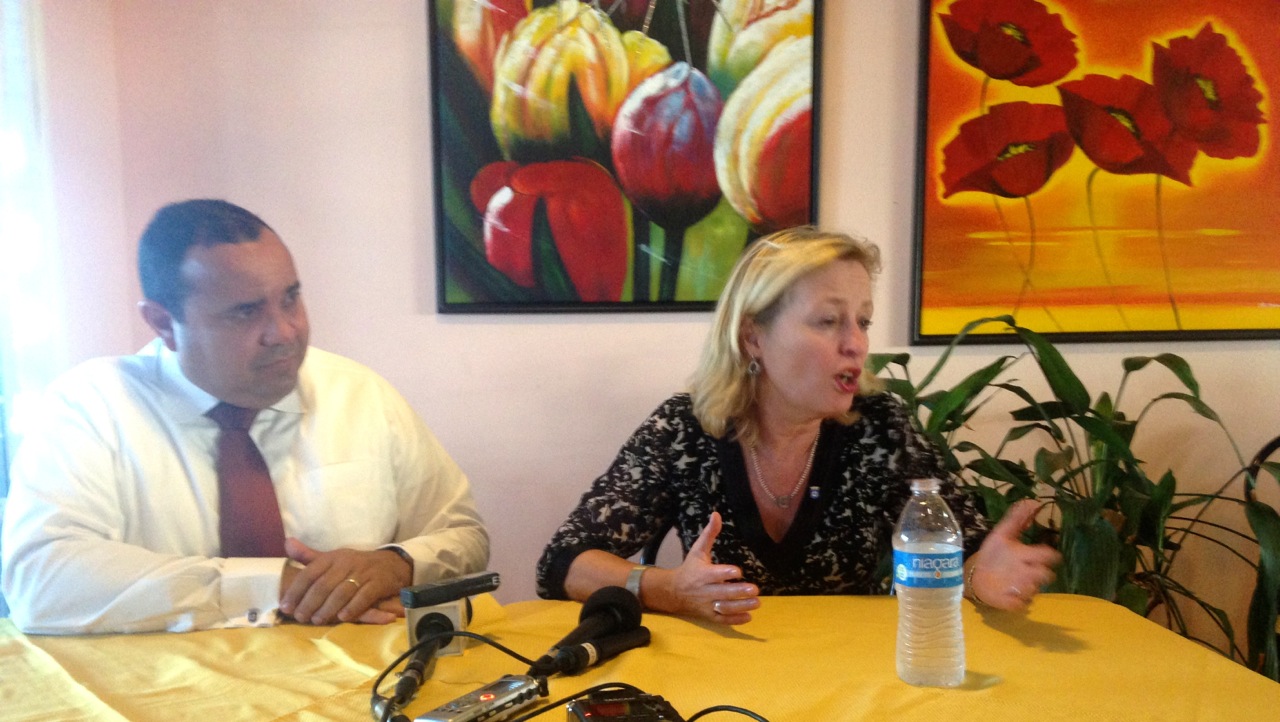 The promise to the public made by politicians was greater economic growth, prosperity for all and reduced inequality with autonomy. But after six years, the conclusion is, that it did not. END_OF_DOCUMENT_TOKEN_TO_BE_REPLACED

Opinion | Venezuela’s PdVSA missed a payment: so what?

Kenneth Rapoza | Opinions expressed by Forbes Contributors are their own 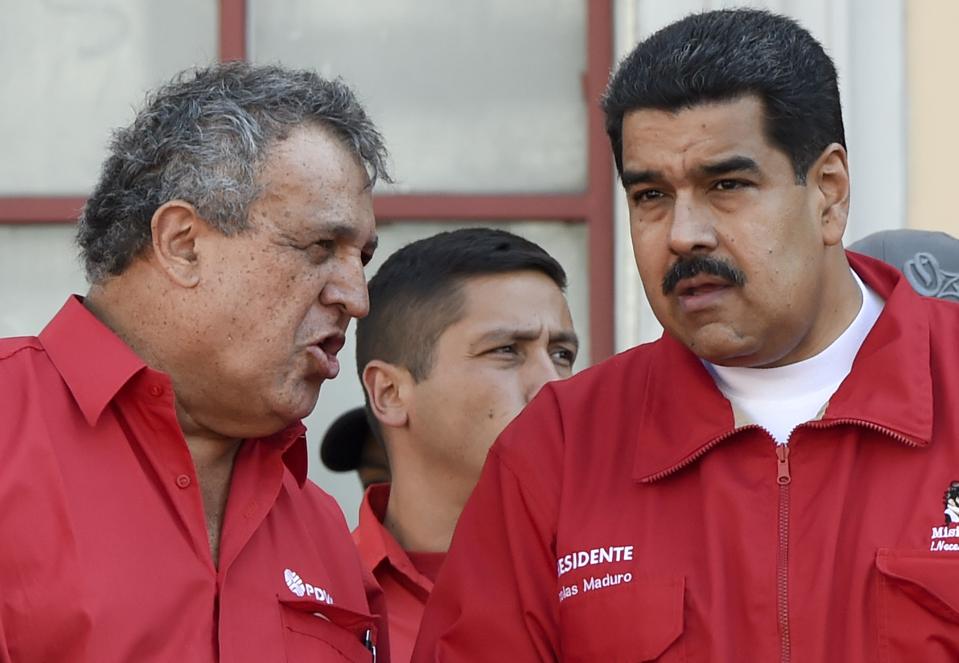 Venezuela’s oil giant PdVSA was late on a coupon payment for its 2035 bonds and provided no explanation for it. The market quickly saw it as a solvency issue, bond prices fell, Nicolas Maduro, the country’s beleaguered president, threatened to sue J.P. Morgan for leaking the news about the missed due date. END_OF_DOCUMENT_TOKEN_TO_BE_REPLACED 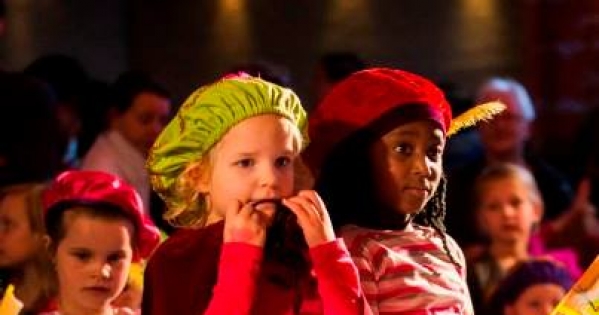 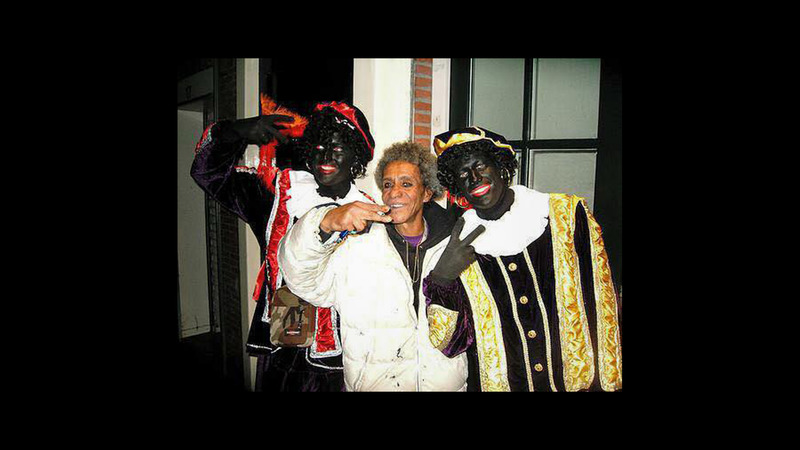 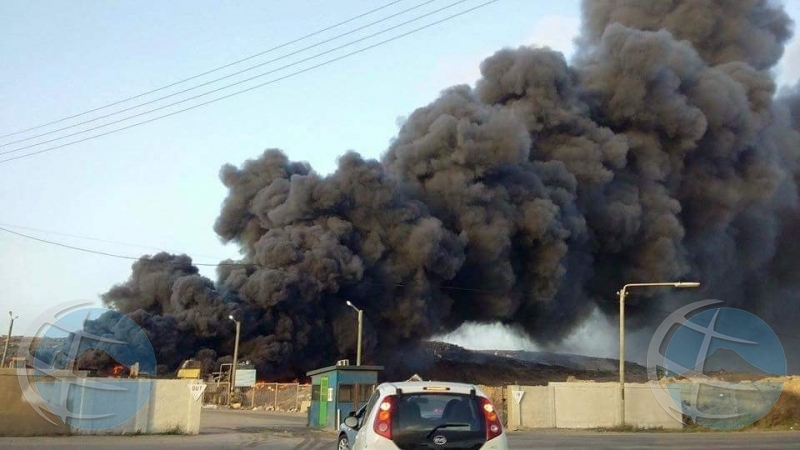