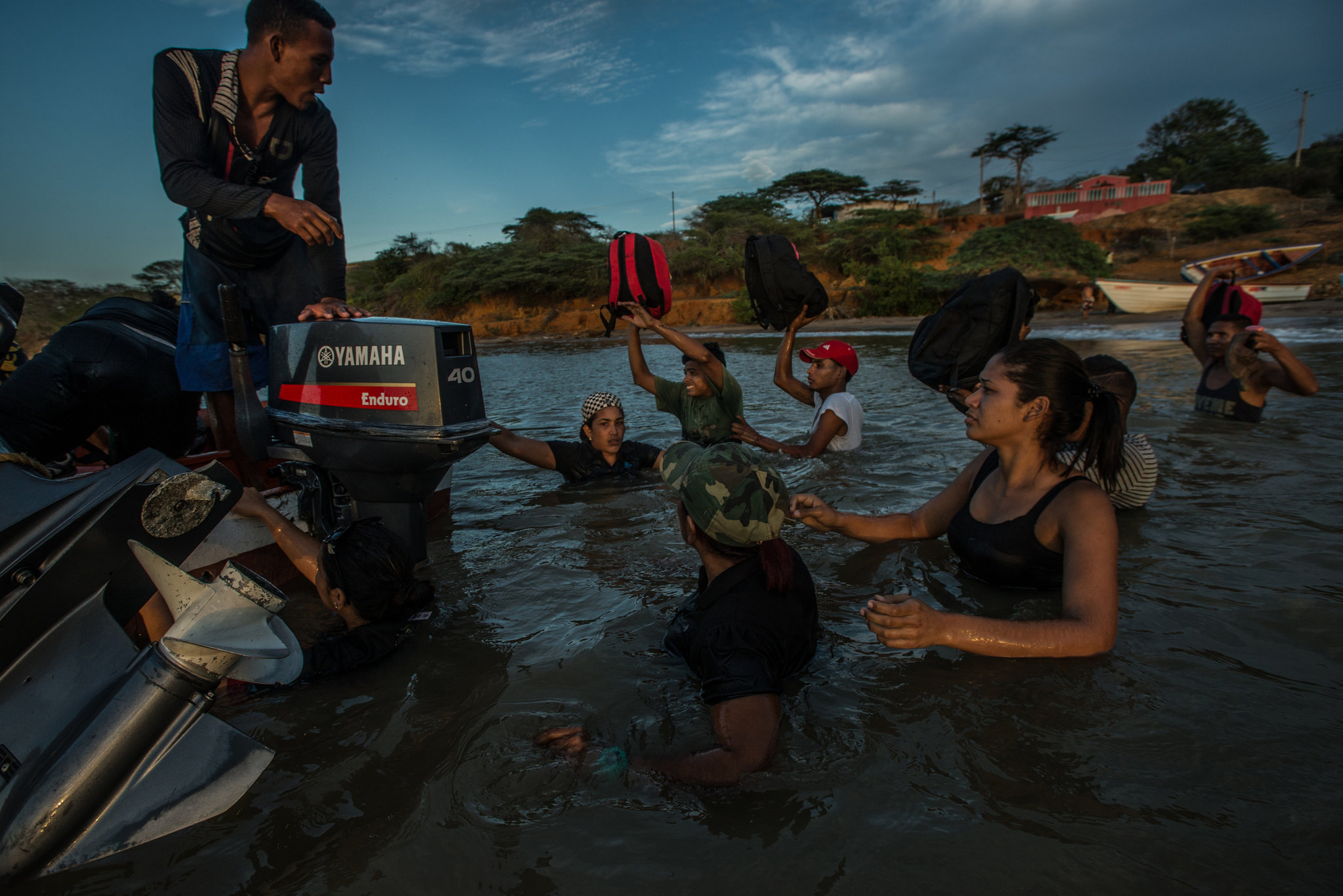 Amid Venezuela’s economic collapse, a wave of violence is afflicting the country. The nation has experienced its deadliest year on record, with nearly 28,500 people killed, according to the Venezuelan Violence Observatory, an independent group.

Crippling inflation has left thousands unable to afford food, causing mobs to loot grocery stores. With the country’s job market vanishing, many are turning to lucrative crimes like kidnapping for ransom. Lynchings and mob justice are commonplace. People say they no longer believe that their government, hobbled by widespread corruption and budgetary woes, can ensure their safety.

The photojournalist Meridith Kohut spent the fall documenting the violence in Venezuela, a project that brought her to gang-controlled slums, crime scenes, jails crowded with men who had stolen to eat, and funerals of those who died in the bloodshed.