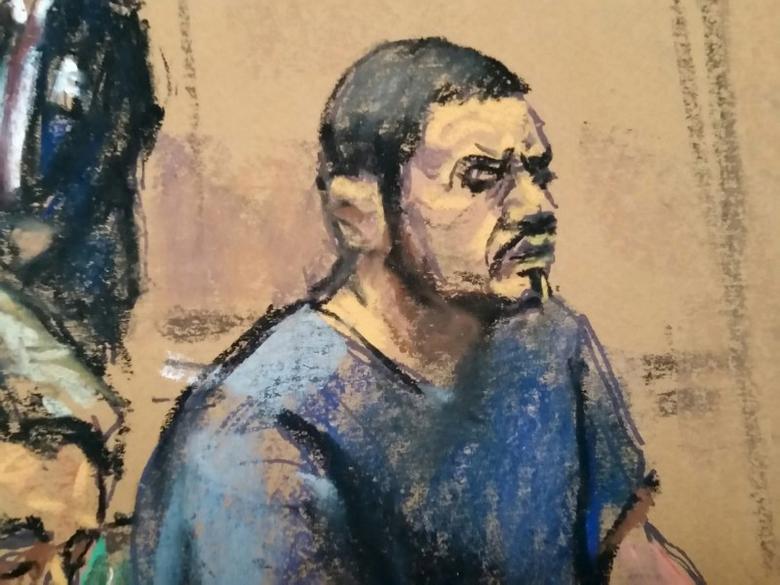 A U.S. judge on Wednesday declined to throw out the alleged confessions from two nephews of Venezuela’s first lady, ruling they knew what they were doing when they spoke to U.S. agents after their arrest on narcotics charges.

Franqui Francisco Flores de Freitas, 30, and Efrain Antonio Campo Flores, 29, are scheduled to go on trial next month in federal court in New York City on charges they conspired to import cocaine into the United States.

Their statements to agents, as well as other material they sought to suppress, are expected to be introduced by prosecutors as key pieces of evidence.

Lawyers for the two men, who are nephews of Venezuelan President Nicolas Maduro’s wife, Cilia Flores, had argued they were in custody for hours before agents identified themselves and that they did not fully understand their U.S. right to remain silent.

In a written opinion, U.S. District Judge Paul Crotty said the men were informed of their rights and had signed waivers of those rights before confessing to agents from the U.S. Drug Enforcement Administration (DEA). Campo Flores even told agents he was an attorney, the judge said.

“There is no credible evidence that the DEA agents used mental or physical coercion in eliciting defendants’ waiver or statements,” Crotty wrote.

The judge also declined to suppress secretly made audio recordings of the two men, who are cousins. Their lawyers argued the recordings were selectively made to exclude parts of conversations favorable to them, but the judge disagreed.

A lawyer for Campo Flores declined to comment on the ruling. A lawyer for Flores de Freitas could not immediately be reached for comment.

A spokesman for Manhattan U.S. Attorney Preet Bharara, whose office is handling the case, declined to comment.

The nephews’ case has been an embarrassment for Maduro, who is facing a political and economic crisis in Venezuela. Flores in January called their arrest a “kidnapping.”
Also In U.S.

The nephews were arrested at a hotel in Haiti in November 2015 and flown to the United States. They are fighting U.S. charges that they worked with others to try to send 800 kilograms of cocaine from Venezuela to Honduras for importation into the United States.

The case, which arose from a DEA sting operation, is one of several U.S. investigations that have linked individuals connected to the Venezuelan government to drug trafficking.